It was a beautiful sunny morning that greeted us at the Best Western in Countryside, Illinois. We were awake early and to say we were excited is an understatement.

We ventured downstairs to sample our first motel breakfast in the U.S.A. Some of the items on the menu were unusual compared to our normal breakfast fare in Australia. Illinois Harley-Davidson was only 900 metres from the motel. As we were super keen we made our way up to Eagle Rider far too early. There was about a 1 hour wait until Eagle Rider opened. 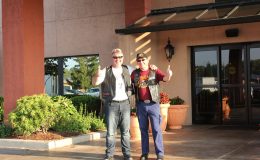 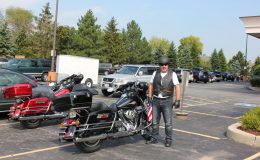 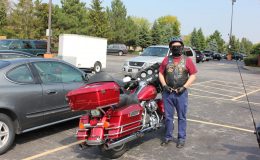 Even though we were early and ready to go we encountered some very rude German bike riders who were also hiring from Eagle Rider. Rather than get into an argument about them pushing in we wandered off and waited for them to leave.

I’d like to say hiring a bike off Eagle Rider was an easy process, sadly my experience found it was not. When you order you used to be able to ask for accommodation to be arranged. I did ask for this and it wasn’t done, so I queried it and was charged for a second bike hire. I then complained and got both hires refunded. Yet when I went to collect the bike I had 2 hires waiting for me, I explained I’d been refunded twice and they were adamant I had paid. So I collect the bike and left.

From Eagle Rider we headed to the Harley-Davidson museum in Milwaukee, WI. Riding in the U.S.A . for the first time and in peak hour Chicago traffic was an experience.

We truly fumbled our way to Milwaukee, we had a rough idea of the road to take to avoid tolls and we mostly succeeded. The museum itself is an absolute must for any H-D fan, or anyone who appreciates some great two wheeled machines. 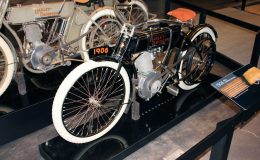 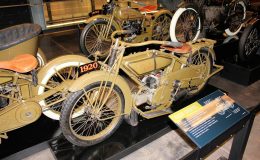 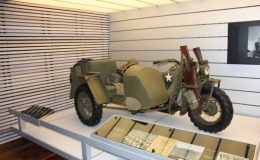 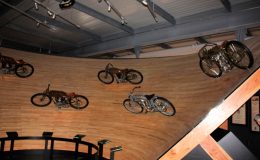 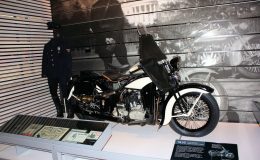 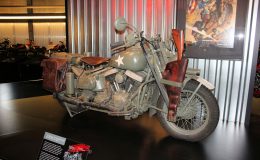 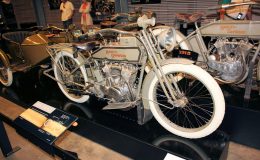 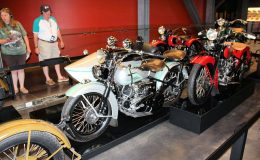 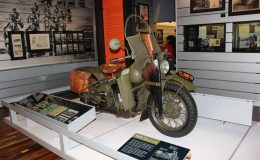 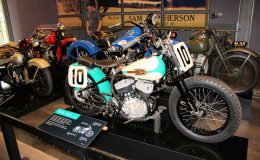 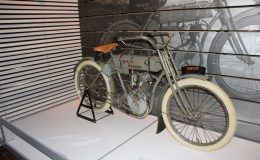 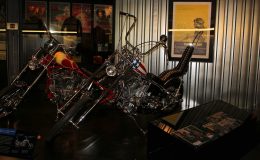 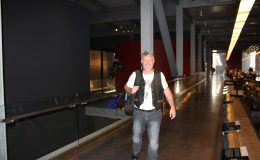 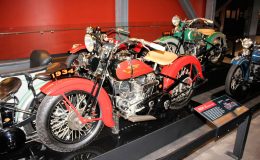 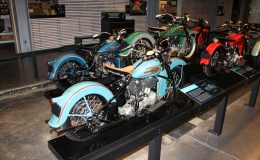 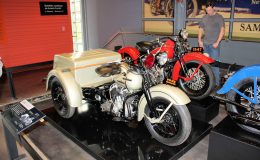 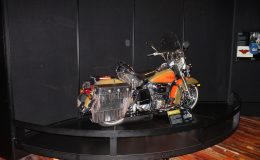 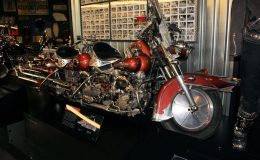 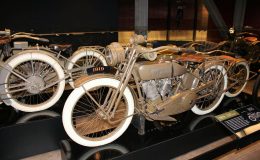 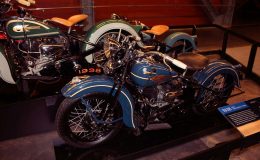 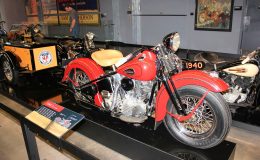 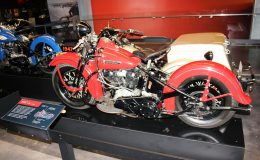 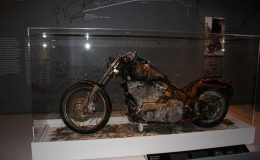 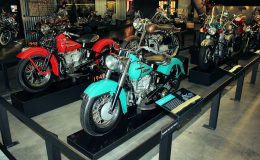 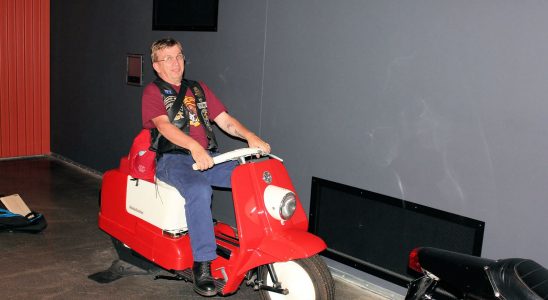 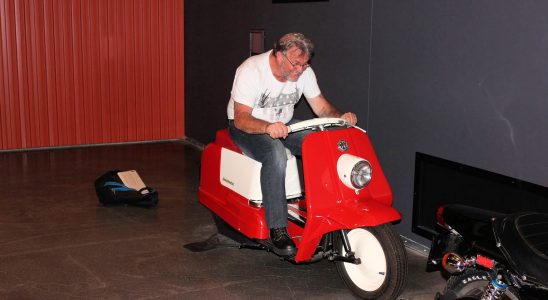 We got on the wrong road heading back to Chicago and ended up miles from where we were supposed to be. We found ourselves in East Troy and we quickly consulted the trusty tablet and Google Maps.

I didn’t pack the tablet away properly and it fell onto the ground at the Shell service station. Someone picked it up and handed it in, the service station found my Facebook details and contacted me. They kindly posted it back to Australia and it arrived about 1 week after we got home from the trip.

Day 7 we hit the road again to travel to Blackdown

Day 6 we travelled from Lake Dunn to Salvator Rosa

Day 5 done , missed updating our travels due to a

Day 4 completed of our October thirsty tour. #the

Day 3 completed of our October thirsty tour. #the

Day 2 completed of our October thirsty tour. #the

Day 1 completed of our October thirsty tour. #the

Testing out the new firepit. #fridayafternoonchil

Getting some more camping gear sorted, the 2 burne

No wonder we are getting fat 😀 #theirishvilla

Time to unwind, been a long day. #thethirstytouri

A thirsty tour through the Boyne Valley.
YouTube Video UCHc-5Nlw2eEO3HpX05xuAZw_FlBy1xEt11M